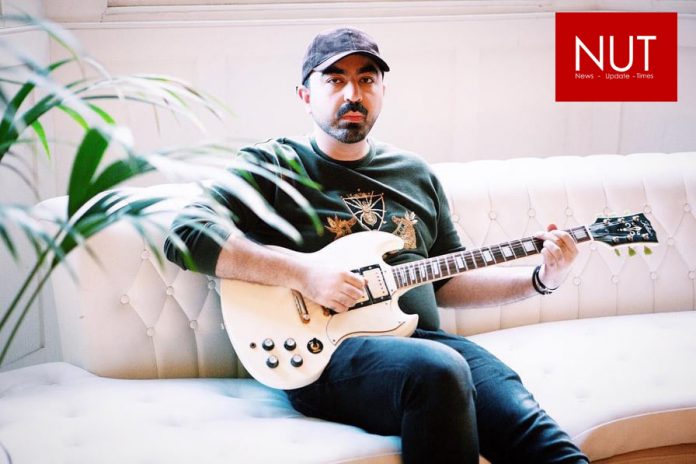 Lahore (Muhammad Yasir) “Na Cher Malangaan Nu” marks the brilliance of Adnan’s direction of the song with singers Farhan and Aima. A feel-good song seems creating irresistible bonding between direction, lyrics, and cinematography. The latest released teaser of the song, gives an intuitive side of love, approached with the blending of originality and passion. With the flaming connection of country’s top singers, the song looks amazing in the season of love. 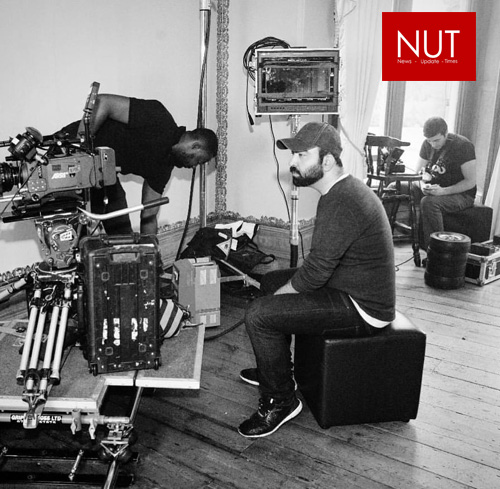 The smashing direction of Adnan enhanced the beauty of lyrics with the melodious voices of Farhan and Aima whereas the quality and ambiance is a perfect match that gives a jaw-dropping start to the song. “Adnan is a director with vision. He doesn’t go with the flow but makes his own wind. This song is special for me in many terms but working with them made it more special”, Farhan Saeed. The song is all about the tenderness of love and epitome of excellence. “It feels like a dream to work with Farhan & Aima, they are so incredibly talented. Working with Aima this time brings the beauty of her work as an actor and a human being. It always feels pleased to invest my hard work with the artists like these who are insane and passionate about their work”, Adnan Qazi. Public is anxious to see the perfectly directed piece of the year. The song is releasing on July 23rd 2021. 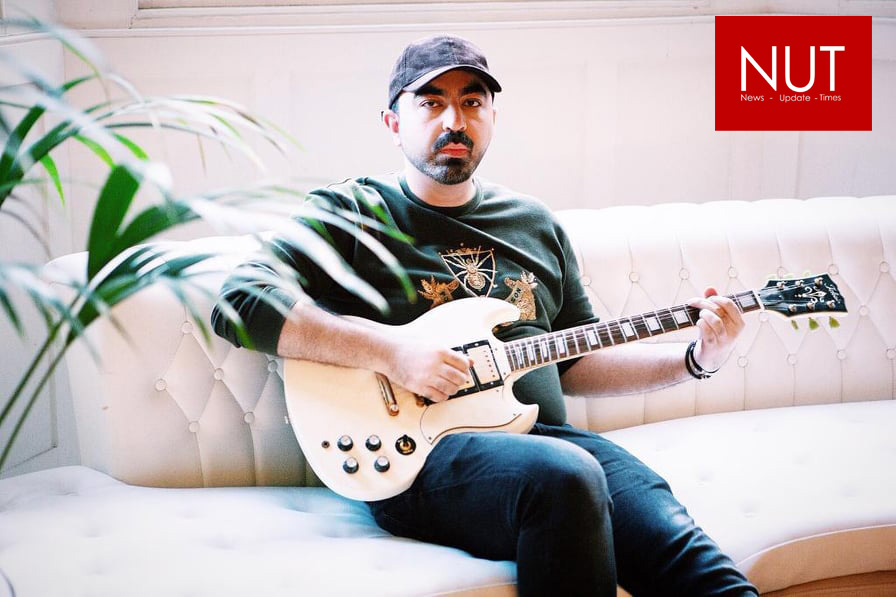