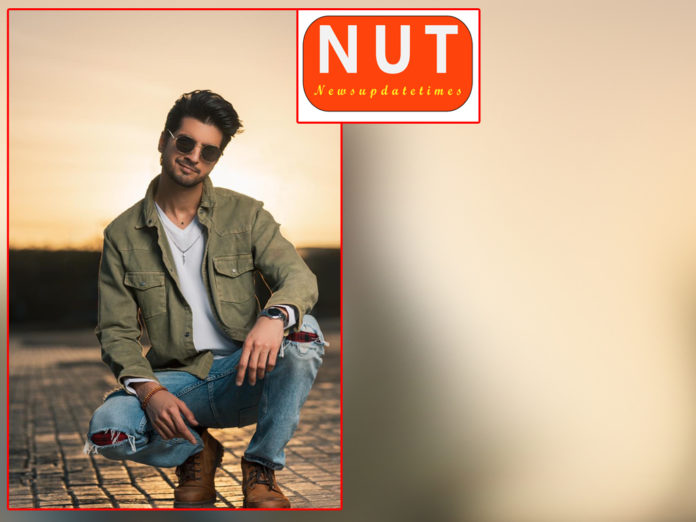 Lahore (Muhammad Yasir) Marking as his third musical release in the past three months, Abdullah Qureshi has dropped another single ‘Kitni Dair’ accompanied by a conceptual music video.

The powerfully honest song is a call to find the glimmer of hope in those dark times when you feel completely lost. The track perfectly encapsulates how, in your worst times, you can always have God to turn back to. Packed with profound lyrics and Qureshi’s soulful vocals, the newest track is soft yet powerful. The music video follows the journey of a girl who struggles as she loses her sight but eventually learns to live with it.

Discussing the thought process behind the new track, the singer said, “For me, this song is an observation of how God always has a plan we are unaware of. When he takes something valuable away from you, He always compensates for it in HIS own way.”

‘Kitni Dair’ has been produced by Saad Sultan, with the composition by Abdullah Qureshi and Raju RnB. Starring Komal Jamil, the music video is directed by Ahsan Mahmood, who also previously directed the video for ‘Intezaar’ for the singer.

The cast of Parchi meets with the Prime Minister of Pakistan,...