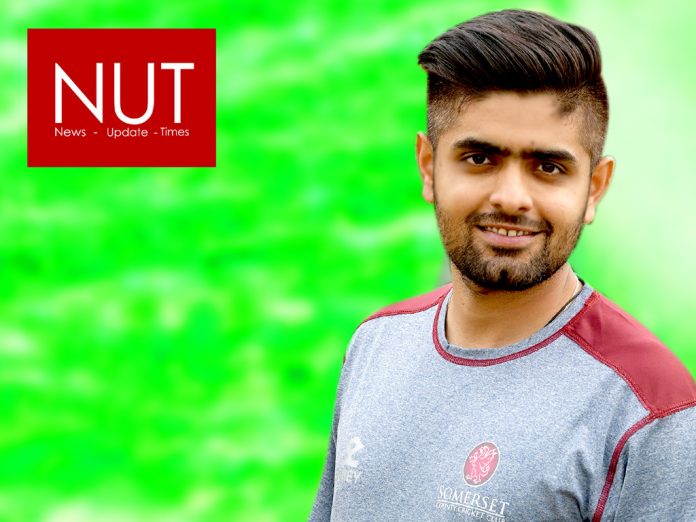 Lahore (Muhammad Yasir) Pakistan Cricket Team Captain Babar Azam has taken to social media to wish the best of luck to the captain of the first-ever Pakistani team competing in the prestigious Free Fire World Series (FFWS) later this month. Netizans joined hands to support House of Blood, the winners of the third edition of the Free Fire Pakistan League, that has gone on to become the first-ever representatives of Pakistan on the big stage, FFWS 2022 in Singapore. The picture was seemingly taken at Babar’s residence before the team departed for Singapore. Having recorded this amazing feat they will now hurdle across the Play ins stage before they can confirm their spot in the finals where they will compete for a grand prize pool worth $2 million. FFPL III saw a massive prize pool of PKR 1 Crore with the cash prize extended to the top-12 teams. The winning team, House of Blood took home the major share of Rs 35 lakh from the prize money and earned the chance to represent Pakistan on the big stage, where they are now expected to earn significantly more. Free Fire continues to be one of the leading and most popular mobile games in the world, with over 1 billion downloads and is revolutionising the esports landscape in Pakistan. The Play-ins will be live on May 14, 2022, tune in to cheer them on. About Garena Garena is a leading global online games developer and publisher. Free Fire, its self-developed mobile battle royale title, was the most downloaded mobile game in the world in 2019, 2020, and 2021, according to data.ai, previously known as App Annie. Garena is run by passionate gamers and has a unique understanding of what gamers want. It exclusively licenses and publishes hit titles from global partners – such as Arena of Valor, Call of Duty: Mobile, and League of Legends – in selected markets globally. Garena champions social and entertainment experiences through games, enabling its communities to engage and interact. Garena is also a leading esports organiser and hosts some of the world’s biggest esports events. Garena is a part of Sea Limited (NYSE:SE), a leading global consumer internet company. In addition to Garena, Sea’s other core businesses include its e-commerce arm, Shopee, and digital financial services arm, SeaMoney. Sea’s mission is to better the lives of consumers and small businesses with technology. 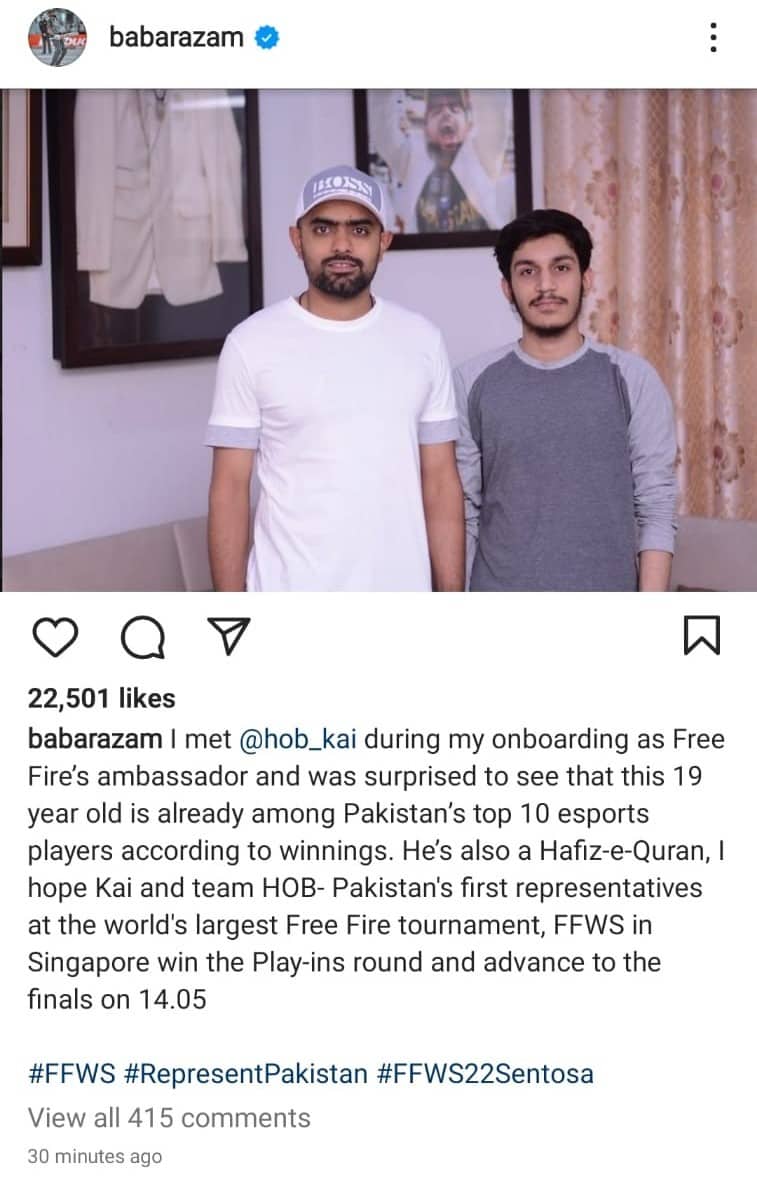 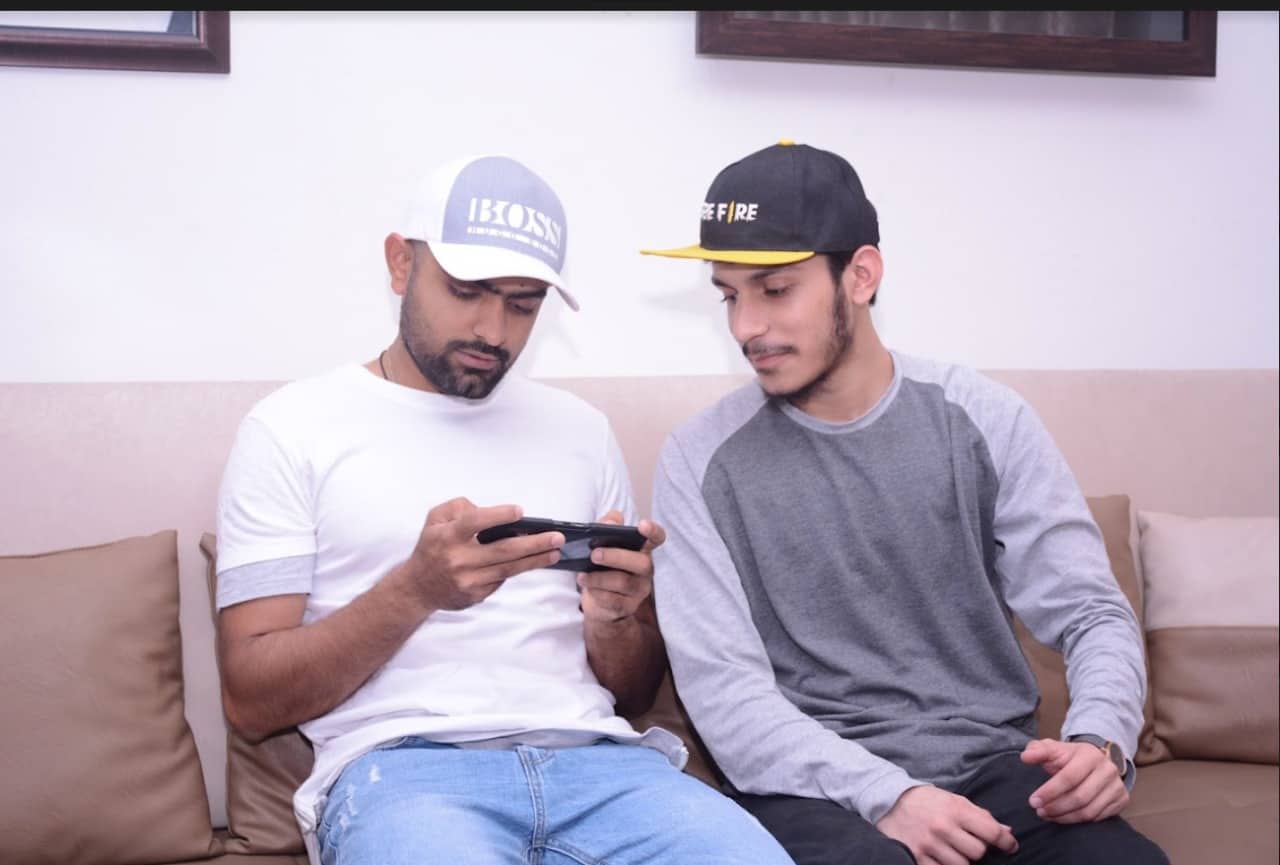 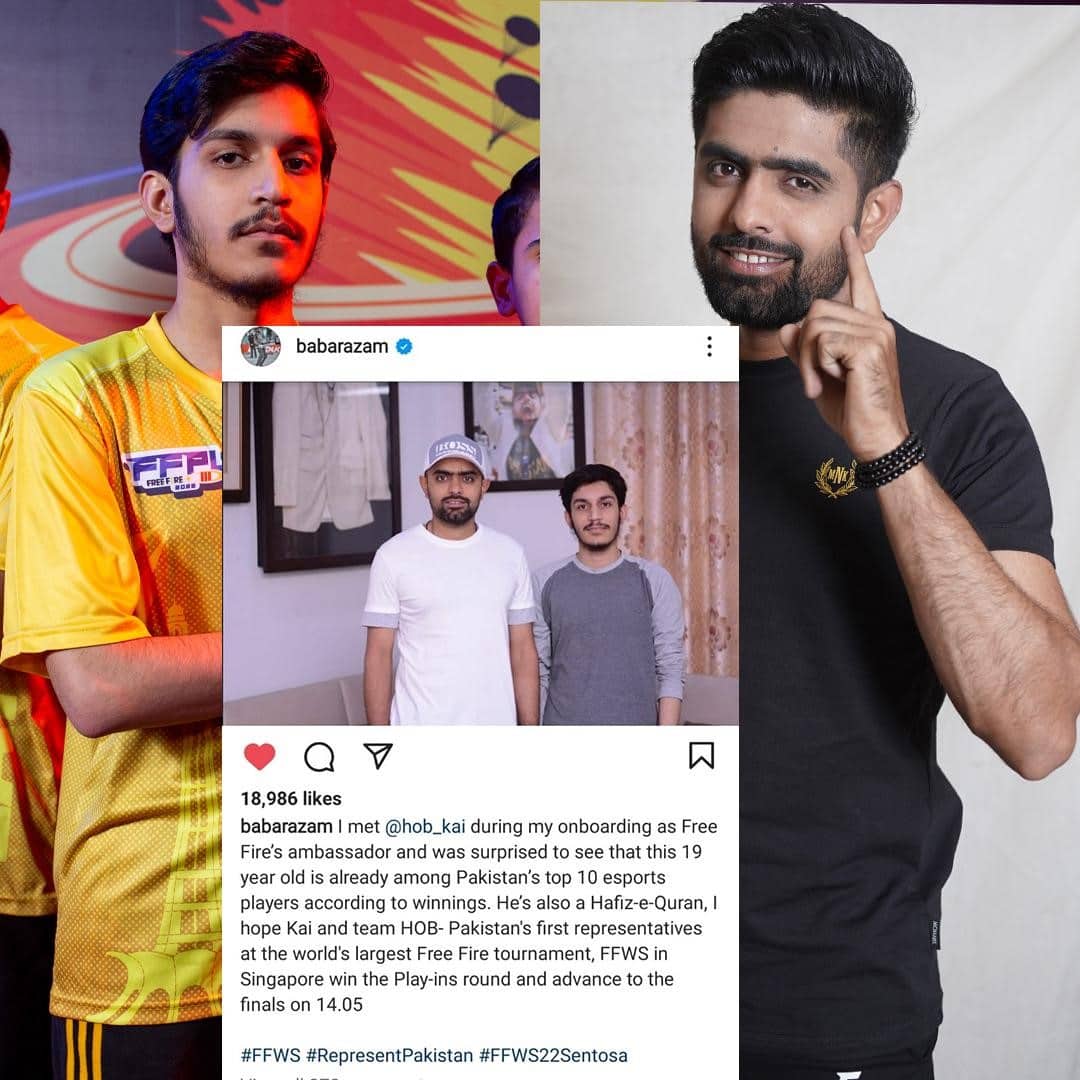 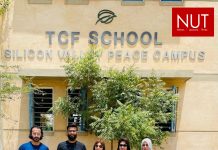