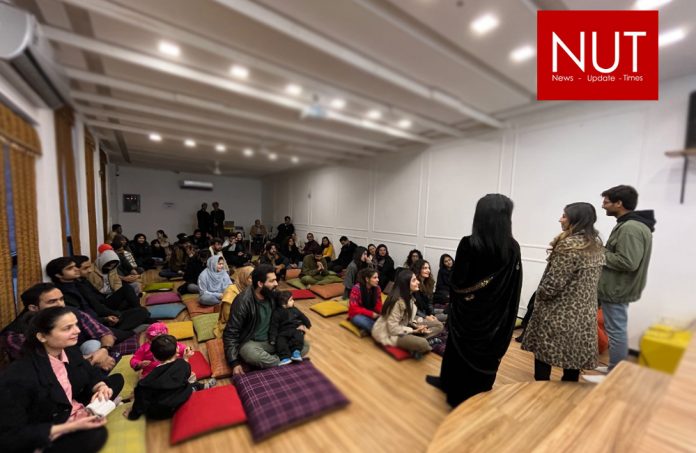 
Aangun – Center for Learning and Culture hosted a film screening event featuring international award-winning films “Moum k Aansu” by Samran Ali and “Five Stars” by Mehroz Amin. The event was attended by a large number of youth from diverse backgrounds, who had the opportunity to watch the films and participate in question and answer sessions with the filmmakers and their teams.

“Moum k Aansu” is a film that tells the story of Salma who wants a secure future for her daughter but doesn’t know what to do because of her profession as a sex worker. “Five Stars” is a film about a young girl who leaves her home to follow her heart only for it to be broken, and a chance encounter with her taxi driver restores her faith in kindness. These films have been highly praised for their powerful performances and emotional depth.

The film screening event was a huge success and received positive feedback from attendees. Aangun – Center for Learning and Culture plans to continue hosting similar events in the future to promote local artists and engage with the community.

The co-founder of Aangun – Center for Learning and Culture, Umair Mushtaq, stated that the promotion of local artists and engagement of the community is important to uplift society. He emphasized that it is important to invite young talent and encourage them to talk about the issues they see as important using creative mediums.

Aangun – Center for Learning and Culture, a project of The Little Art, is a playground for children and youth to explore their potential through creativity, imagination and the arts. Its audiences include children and young people under the age of 18, youth under the age of 30, families, teachers and anyone interested in Aangun programmes. These programs are broader in their areas of engagement and have multiple offerings and interlinks. 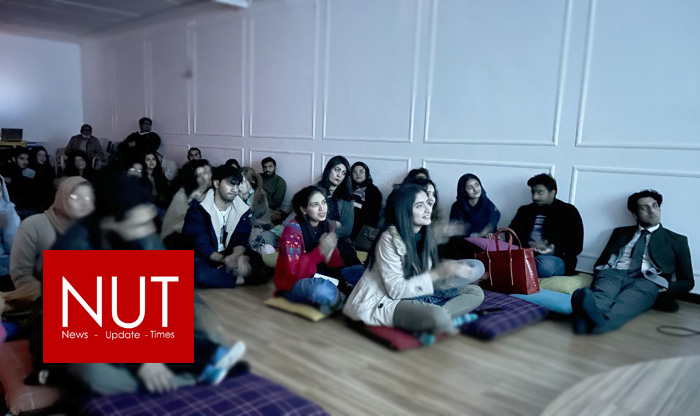