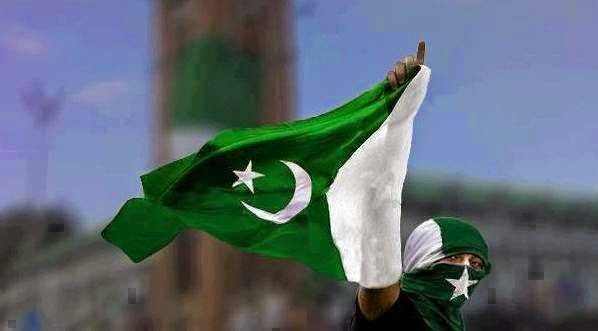 Lahore – Peshawar Zalmi on Sunday may have won the Pakistan Super League but the real victory was that of the country, which after years of terrorism and turmoil was able to stage a landmark international event in Lahore.
Gaddafi Stadium, filled from one corner to the other with cricket fanatics, sent the message of peace and impending prosperity when international cricketers from West Indies, South Africa, Zimbabwe and England appeared in the stadium representing the two finalist teams.
At the conclusion of the event, the world saw what Pakistan, a nation which has been fighting terrorism for the last decade, could do when they are united for a single cause — to bring international cricket back to Pakistan and more importantly to send out a message that we are a peaceful nation who wants to be known for our hospitality.

Pakistanis may travel to Saudi Arabia after AstraZeneca jab