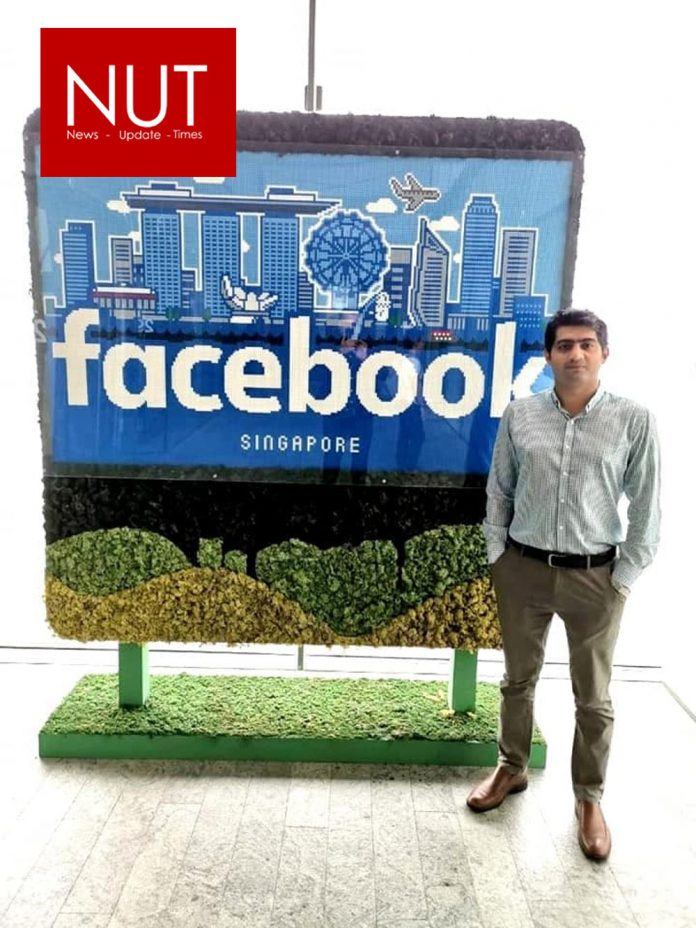 In Pakistan for the longest period and to some extent even today you will find that individuals’ passion and education don’t necessarily match. Our degrees mostly revolve around some combination of the going trend, dictation by parents and a calculation of what kind of financial security this piece of paper will bring. While these factors do hold some merit the lack of consideration for individual interests and aptitude is leading to a lot of unfulfilled dreams. However, there are people who end up intertwining both the ends and carving a path for themselves. Zeeshan Aziz, Group Manager, UrduPoint is one such example.

He is a web developer by educational training and a journalist at heart. Aziz got his Masters in Computer Science from Bahauddin Zakariya University, Multan and started working as a web developer in 2011. As the saying goes, life is what happens to us while we are making other plans. A job switch in 2013 landed him at UrduPoint in Lahore. Even though his initial job description was that of a web developer but he was now in an environment where his hidden talents were to bear fruit. UrduPoint Network is the largest digital media publisher of Pakistan. Now for the last 20 years, the network has been providing news content to local and international audiences.

It provides the latest news and information through more than 15 interactive sections, with an aim of keeping its audience updated and informed about the latest happenings and events. It is published in Urdu, English and Arabic languages and reaches millions of people every day. Surrounded by a team that was focused on getting their diverse audience news in a manner that both informed and engaged them, Zeeshan too developed and interest in exploring this avenue. With his sound technical expertise, he developed his digital media skills on the job and was able to see well before time that this medium is going to be the future of the field. Christiane Amanpour said, “I believe that good journalism, good television, can make our world a better place.” 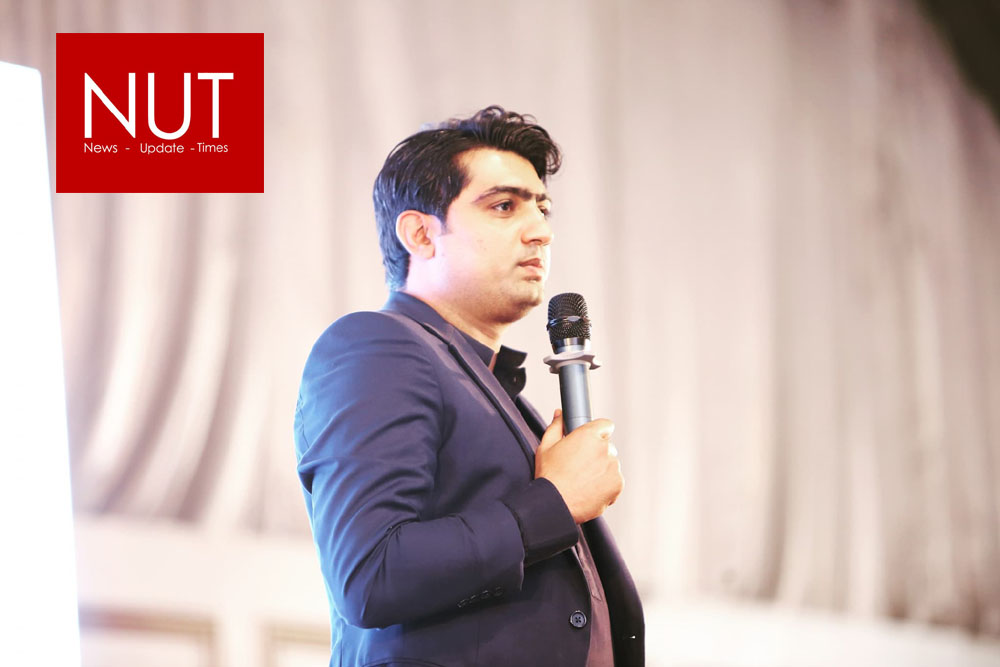 The world that we live in today, you have to be quite passionate about journalism in order to pursue it as a career. Many a times it can prove to be a thankless job, but those who have a knack for it cannot be deterred from it, no matter whatever the odds. Time proved the early adopters like Zeeshan right as digital media quickly expanded from being a small unit of the field of journalism to now becoming an equal and important branch. To the extent that those who back in the day refused to see the writing on the wall are now struggling to catch up. Zeeshan however, was not one of those. He is one of those individuals who in time developed their content creation skills. He is now one of the leading names in the local industry when it comes to not just video content creation but also in terms of graphics which are a key component that determine the success of any content. Aziz is also an expert when it comes to revenue creation from digital content. Sharing his take on YouTube and breaking the myth that many have about the platform and content creators, that this is an easy way to make money and is wrongly still termed by many as a hobby or just a side hustle rather than a full-time job, Zeeshan said; “People need to understand that to become a successful YouTuber, you need to have the right mix of passion and professionalism. It is a full-time job just like any other and requires that you put in the hard work. Like anything else in life, here too there is no free lunch.” With time as his interest grew and he started working with the news department at Urdu Point, the quality of his work spoke for itself and he was promoted as the Head of the News Department.

Talking about his tilt towards journalism and hard-core news, Zeeshan Aziz added that the reason he opted for this as a career path was so he could contribute towards breaking the traditional biases in which the main stream media had started to operate. He wanted to once again make the general public the priority; to get factual information to them in real time and make them aware of all that was happening around them. In his opinion empowering the people with the right information is the first step to fixing our problems and initiating change that we are desperate to see in our society. Staying true to his reputation of being a multitasker, as mentioned in the start he is now also working as the Group Manager at Urdu Point and is the youngest person in this position in the media industry in Pakistan. Zeeshan Aziz is also a public speaker at tech and journalism events. In 2019, he attended the Sahafi Summit conducted at IBA, a skills youth summit, Qasim Ali Shah Foundation and COMSATS University. 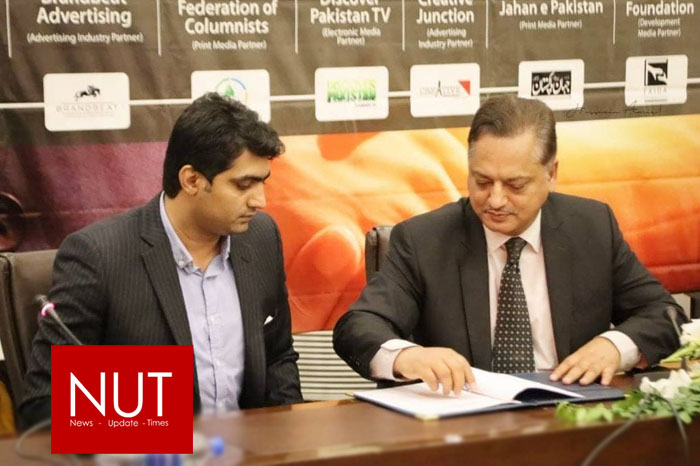 Facebook and partners connect with industry on urban connectivity solutions for...

“The coronavirus outbreak could lead to rising demand for IT products”...