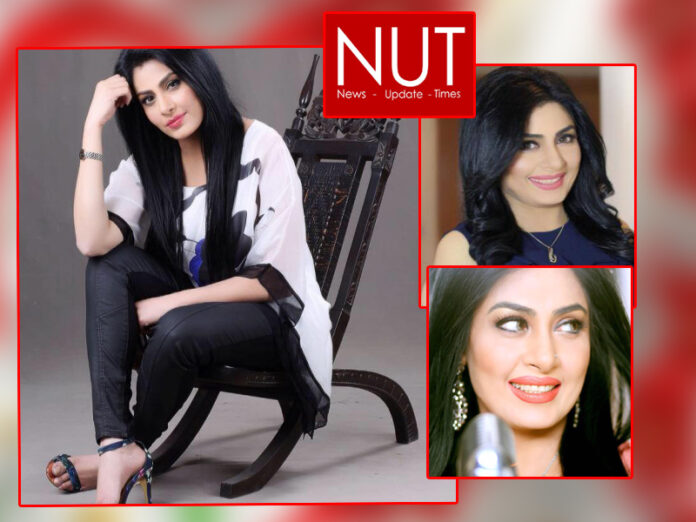 Lahore (Muhammad Yasir)  Fadia Shaboroz, U.K. based Pakistani,  is singing her way to fame and is surely here to stay! A cursory glance at the work of the rising star reveals that the songstress is brimming with immense talent, which has taken her places over the years. From Punjabi to Sufi, Urdu to Hindi, Classical to Pop; there is no musical genre she has not dabbled in! 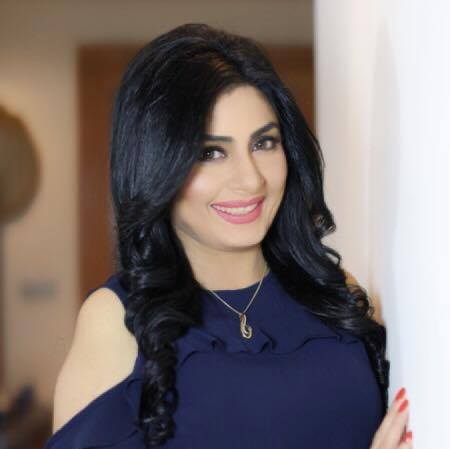 If you are an ardent fan of watching the golden musical evenings of PTV Virsa: Heritage Revived, you might have spotted the versatile voice of Fadia Shaboroz, turning the atmosphere melodious with her earthy vocals.

From a very young age, she has harbored a love for singing. After kick-starting her professional music career in 2012, she made a splashing feat as she performed at the celebration of the Diamond Jubilee of Her Majesty, the Queen. She represented herself as the first-ever British Artist at the Palace of Westminster in the presence of Lords, MPs and Ministers of Her Majesty’s Government. 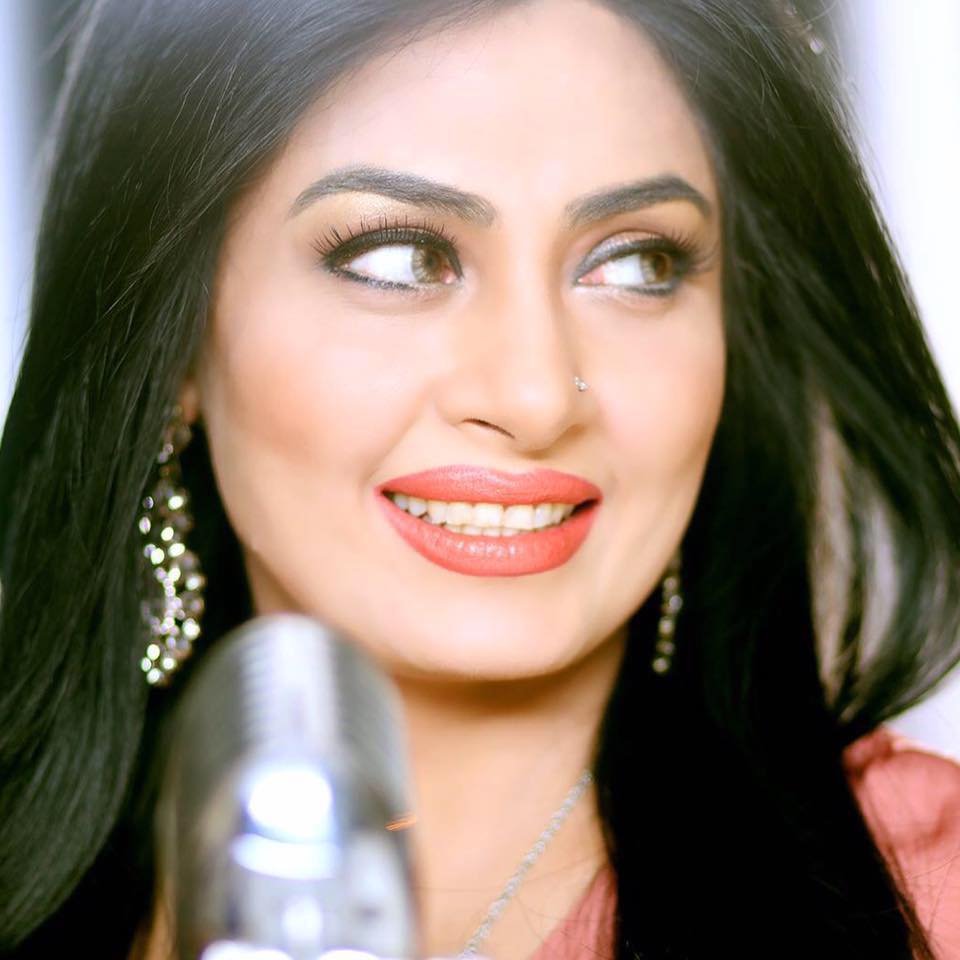 However, while living in Manchester, she has been passionately expressing her love for Pakistan. She has made us proud by being a cultural ambassador and reciting the national anthem on Pakistan’s Independence Day at various celebrations and flag-bearing ceremonial events hosted by Pakistan High Officials.

Her musical covers for Sang e Mar Mar’s OST, Teri Galiyaan, and Raksh e Qamar have gained immense popularity on YouTube and even made waves in India.

She has even penned her own tracks ‘Aatish Dil Di’ and ‘Megha Barse’. https://www.youtube.com/watch?v=p_yUBtJhgAc

She is beyond a cover singer. Fadia is a champion of human rights and has been volunteering actively with different communities and charities in the U.K to work for humanity. 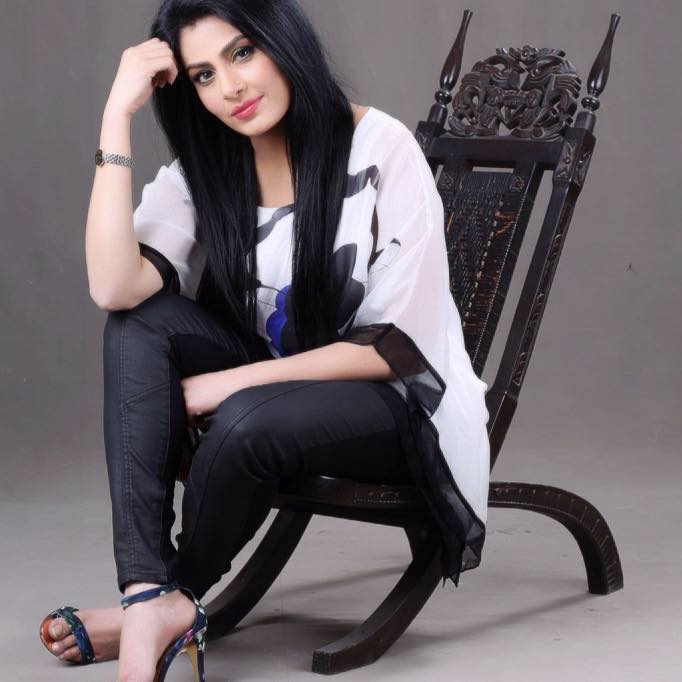