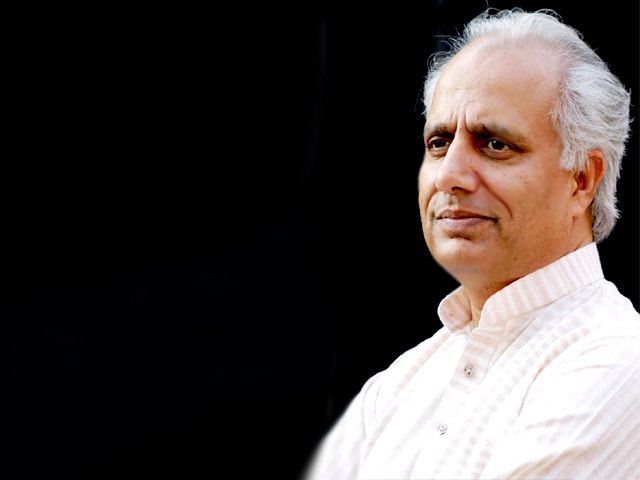 Lahore (Muhammad Yasir) Eminent Pakistani playwright and IAC Professor, Shahid Nadeem has been invited to deliver the official message on the World Theater Day 2020 by the International Theatre Institute. The event will be held at the ITI’s UNESCO headquarters in Paris in March this year. The message will also be translated in 60 languages and distributed worldwide. In their invitation letter, ITI Director General Tobias Biancon and Deputy Director General Chen Zhongwen say: 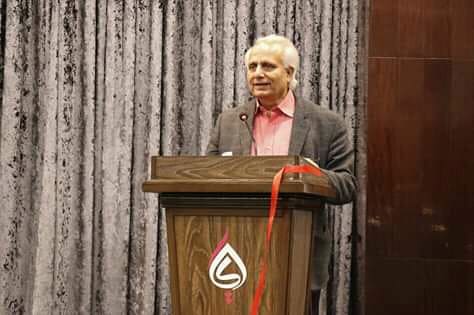 ” In view of your extremely important and essential work in the performing arts and your viewpoint for the audience, for the importance of culture, we are sure that a message of yours that is spread all over the world and is also published in newspapers, radio and TV, you could have a good influence and your message could increase the awareness of the people for the value and importance of theater.”

Shahid Nadeem heads Pakistan’s leading theater group Ajoka. He has written more than 50 plays for theater, several popular TV serials and the award-winning film “Manto”. He has also directed plays for theater and television. Shahid Nadeem, a recipient of President of Pakistan’s Pride of Performance award, currently heads the Film and TV programme at the Institute for Art and Culture, Lahore.