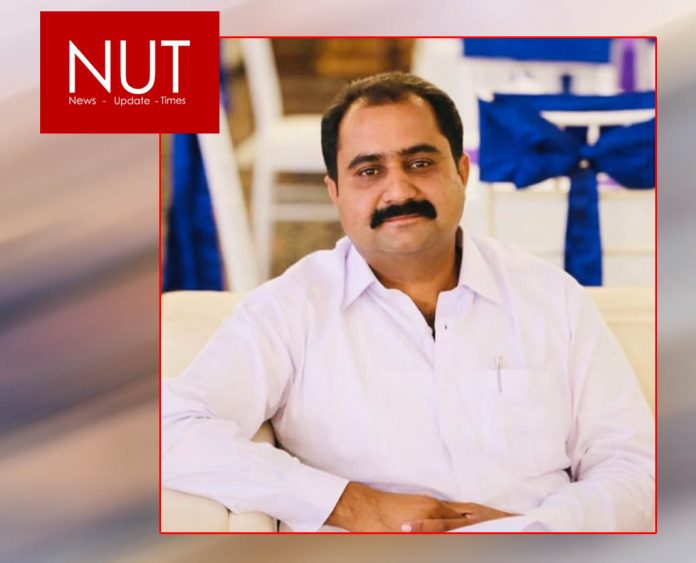 60 plus per cent of sugarcane is grown in Punjab, mainly in south Punjab. Usually, farmers do not receive adequate compensation for their sugarcane, but this year farmers received good prices for sugarcane. But the future of sugarcane farming looks bleak, due to a variety of reasons including a) The Sugar Factories Amendment Ordinance, 2020 issued by Government of Punjab in September 2020 forced sugar factories to pay farmers immediately, without any undue deductions, and at prices higher than support prices. The ordinance is lapsing next month (March 2021). b) The Government of Punjab’s Sugarcane Commissioner implemented the rules and regulations set out in the above ordinance. c) Production of sugarcane this year was low, as farmers in Sindh substituted other crops over an estimated 50% of the area previously under sugarcane. The Government calculated the production cost per maund to be PKR 190; therefore set the support price to be PKR 200. This meant that farmers had a profit margin of 5% on paper.

This would be true if the Government’s production calculations of PKR 190 were correct, and the farmers didn’t face deductions at the factory gate. But even if the calculations were accurate, a person sitting at home doing nothing would have received almost the same return by investing in Savings Certificates or Bank Term Deposits. So a farmer working 24/7 would have been served better by sitting at home. A profit margin of 12% to 17% might have been better., which would have led to Government support price of PKR 213 to PKR 222. A group of farmers suggested a support price of PKR 220 to the Government, but it was not accepted.

Stakeholders propose the following steps to keep returns to farmers high: a) Replace sugarcane by other crops like wheat, and fruits as well as vegetables. A minimum of 20-30% reduction in area under sugarcane in Punjab is proposed for next year. b) Allow setting up of mini/micro sugar mills, which produce gur or brown sugar in sugarcane growing areas. Currently, the existing law only allows sales of sugarcane to authorized sugar mills; and no processing into gur / brown sugar. c) No export of sugar and especially no subsidies to exporters. This should enable the exporters to compete on the basis of price or quality in the international markets. d) Permit free movement of all agriculture produce within the country promoting domestic commerce.

If the farmers replace sugarcane by other crops on a long term basis due to consistently low prices of sugarcane; it will create a paradigm shift in the country, mainly: a) Sugarcane was cultivated on 1.6 Million hectares last year; with a 20-30% reduction the area under cultivation will come down to around 1 million hectares. Sugarcane is a water-intensive crop; its replacement with crops which do not use much water will reduce the load on water aquifers. b) Growing other crops, even if it is fodder, will change the food security dynamics. Wither over a 3rd of children in Punjab undernourished or malnourished; availability of a variety of food items should increase nutrition. c) Textile Mills didn’t invest in better quality cotton, nor did they buy cotton on good rates for farmers, or even pay farmers on-time.

The current shortage of good quality cotton, or for that matter any cotton is the result leading to low competitiveness of the overall sector. Ill-treatment of farmers by processors of any crop will backfire over the long term. Survival of sugar mills, which ill-treat farmers will be at-risk. However, if farmers completely replace sugarcane with other crops, mainly Rice, cotton, and sunflowers, then the survival of the industry at stake. 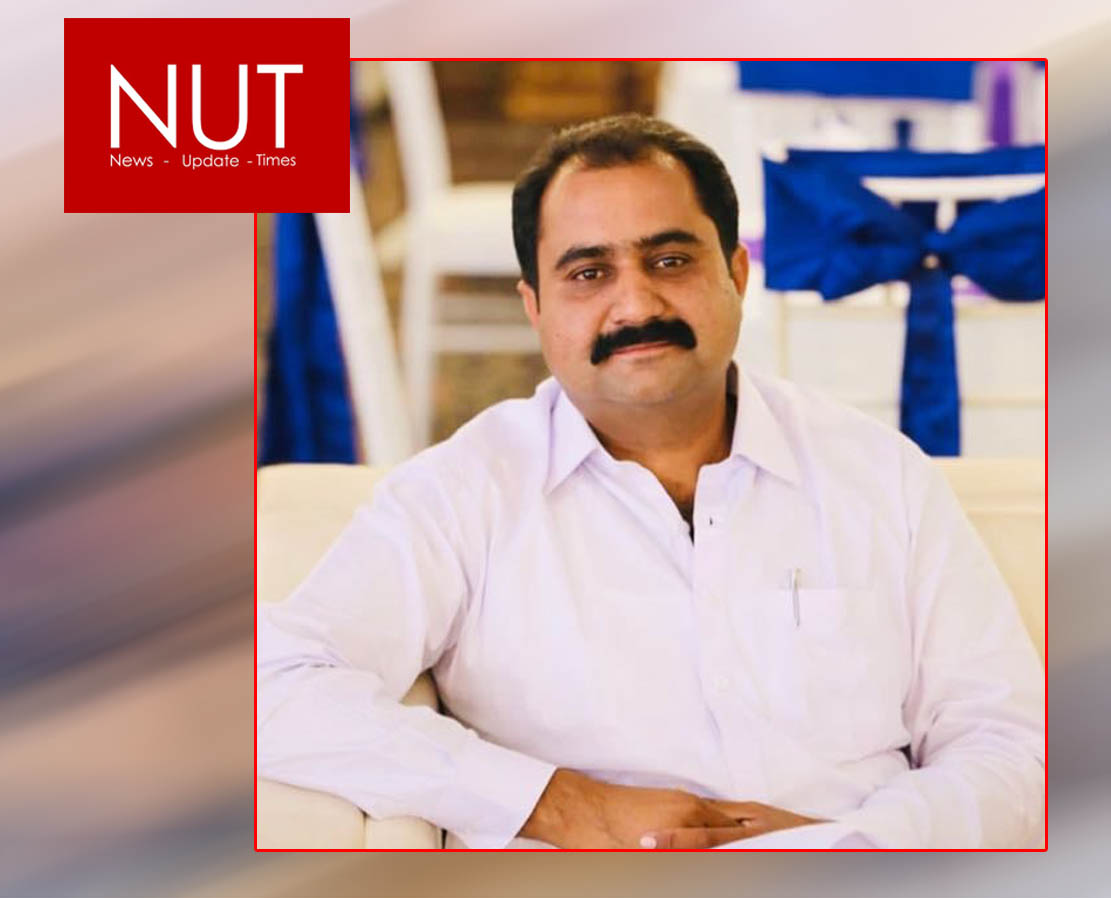