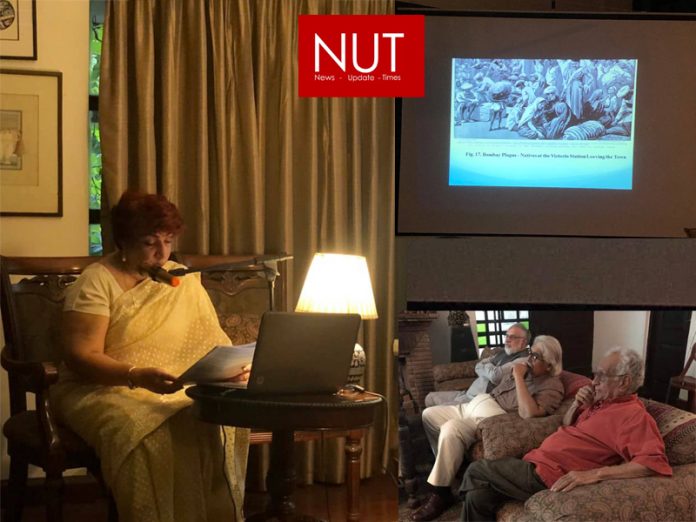 Lahore (Nut Desk) THAAP arranged a thought-provoking session with prominent scholar, Prof.Dr. Kanwal Khalid (Director Punjab Archives, Lahore), in which she presented her latest research entitled “History of Pandemics in the subcontinent”. The session was started with a welcome note delivered by Ar Mehreen Mustafa, Secretary to THAAP. Ar Mehreen Mustafa explained that with the help of five independent organizations namely THAAP Heritage, THAAP Conferences, THAAP MA Boli Center, THAAP Craft, and, THAAP publications, the mission of THAAP is to enhance and disseminate knowledge of the culture and history of Pakistan. She then introduced the speaker of the talk Prof Dr. Kanwal Khalid. Dr. Kanwal Khalid commenced her talk by thanking Prof Pervaiz Vandal and Prof Sajida Haider Vandal for giving her the opportunity to present her research at THAAP. She revealed that it is her first paper outside the premises of Art history, and it is purely based on historical documents, reports, and images found in Punjab Archives. She briefed that her research was started two years ago, after the outbreak of the corona pandemic which proves that Human beings are still very vulnerable to pandemics despite all the medical and technological advancements. While giving a brief reference to Pandemics in the world’s history from Greece history, the Byzantine empire, and European and Arab & African countries, Dr. Kanwal Khalid centered her talk on the outbreak of epidemics and plagues in the subcontinent. She highlighted the pandemics that occurred during the time of Arab explorer Ibn-e-Batota’s visit to the subcontinent, Tuglak Dynasty, and regions of Kashmir, Lahore, Gujrat, and Bombay presidency from the era of the 13th to 20th-century British rule. Dr. Kanwal Khalid focused on the famous Bubonic Plague epidemic as a case study and shed light on administrative measures of the British govt. to contain the epidemic. She took reference to historical reports depicting the measures adopted by ruling elite and community elders such as quartine, social boycott, use of force to prevent the further flow of plague, establishment of Plague research committee, research laboratory at Bombay, compensation of loss for the general public, and door to door search of the patients for treatments, etc. Dr. Khalid also shed light on the British govt. policies and methods to reach out to the affected people, their treatment and burial process, etc. She applauded the efforts of noted bacteriologist Mr. W.H Haffkine who introduced the vaccine for the treatment of this epidemic and later became a victim of British bureaucracy for being Jewish, though now he is remembered as a savor of humanity in medical circles. In the concluding session, Dr. Khalid highlighted the similarities between the Bombay plague and the Noval Coronavirus and opined that globalization which is the pride of the current human race also became a curse as wide interaction provided the virus an opportunity to spread itself across the borders. She ended her talk by saying that a Pandemic can attack any region at any given time and can cripple human life, society, and in the present case the whole world. At the end of the talk, Dr. Kanwal Khalid answered the questions raised by the participants. Pr. Pervaiz Vandal thanked Dr. Kanwal for enlightening talk and shared that it is delightful that Dr. Kanwal is presenting her every new research at THAAP for the last 12 years. He vowed that the promotion of Art, Culture, history, and architecture is the main agenda of THAAP and it will continue its mission with more passion and commitment. The talk ended with a tea break. 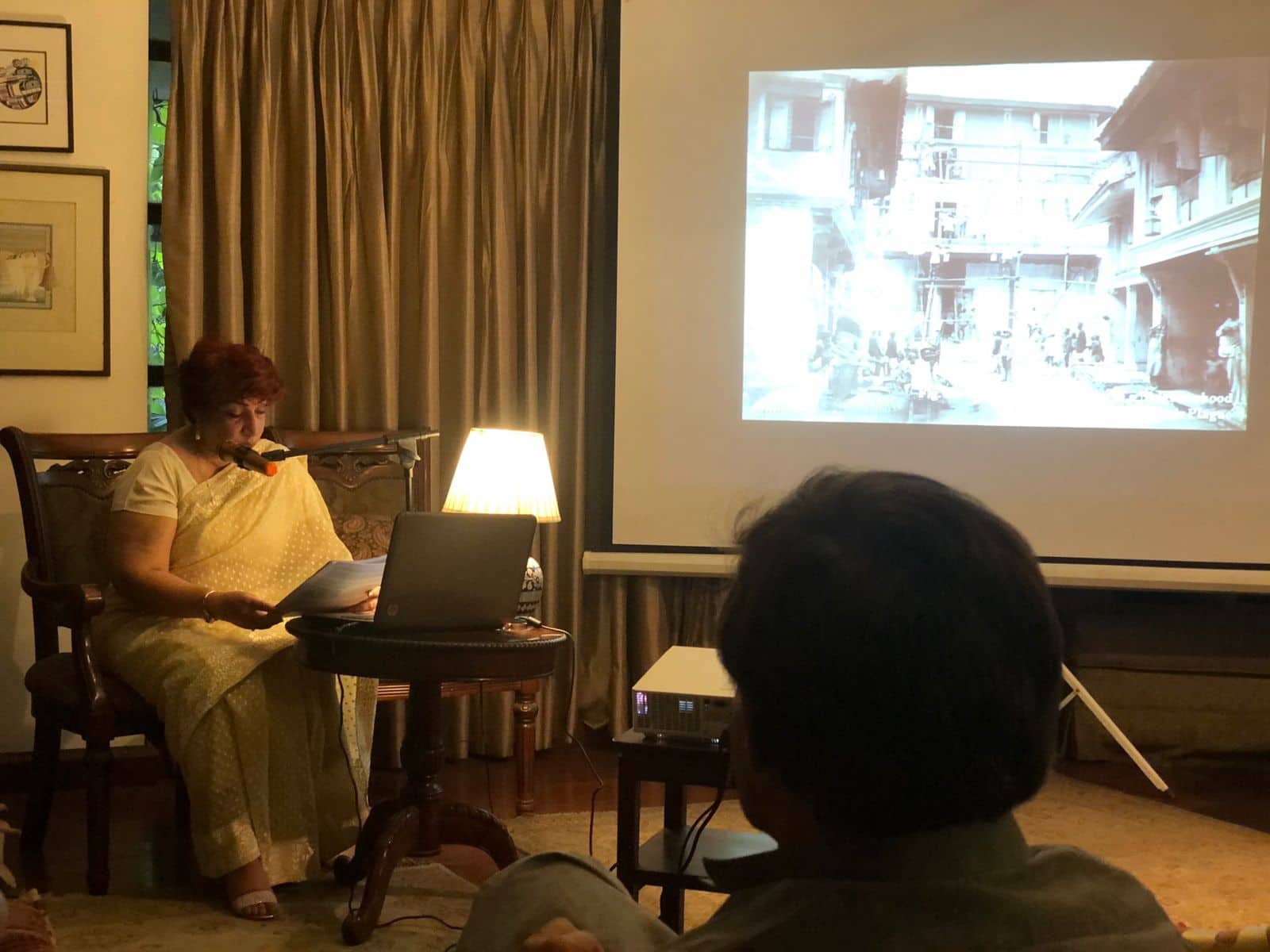 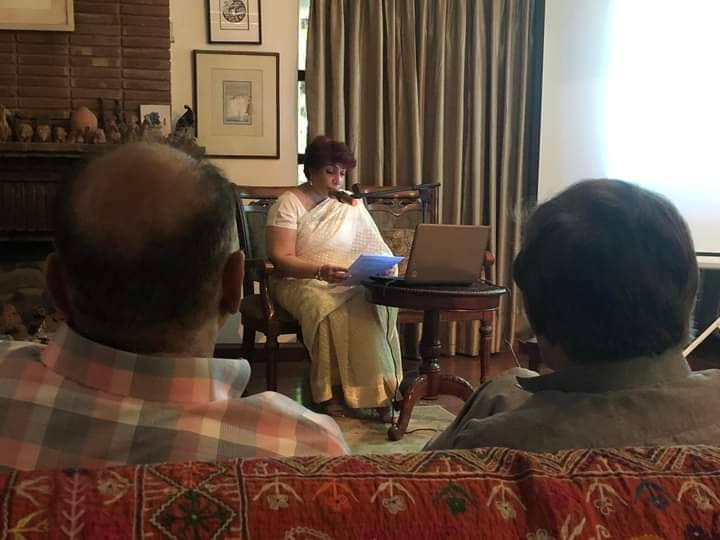 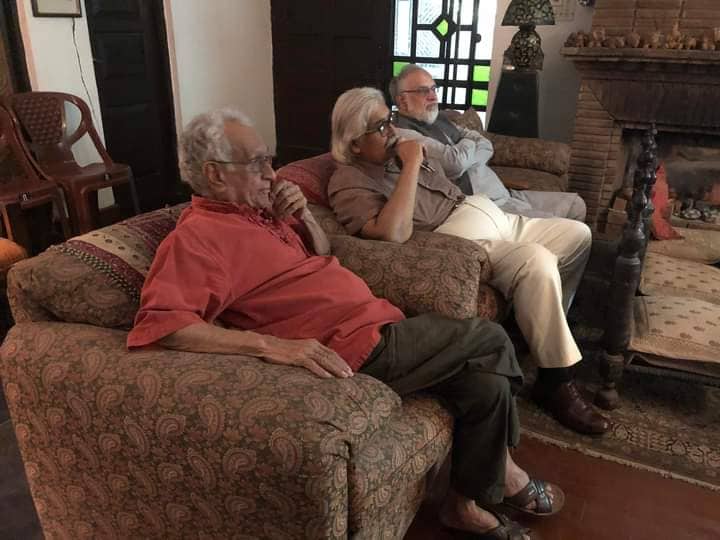 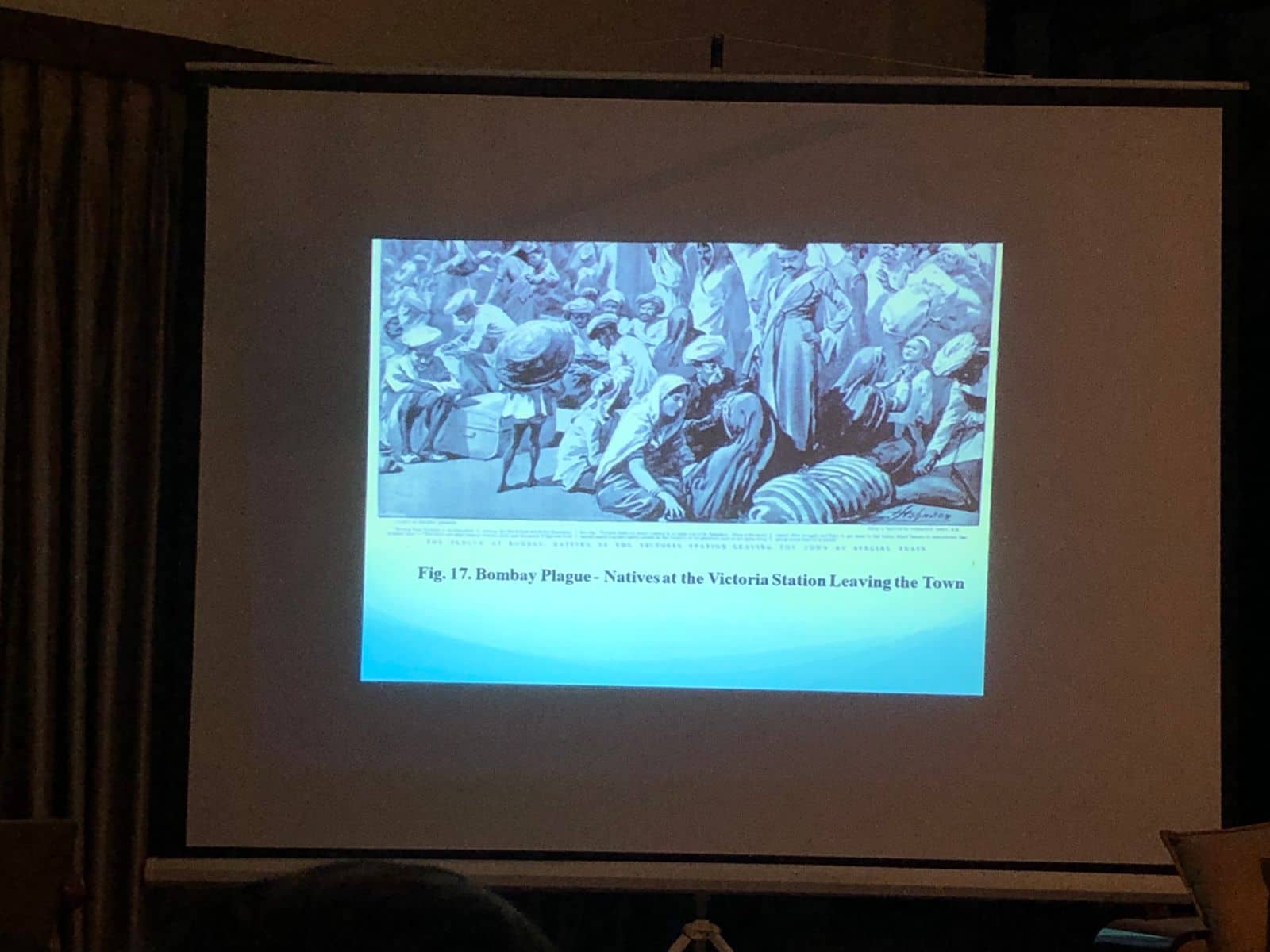