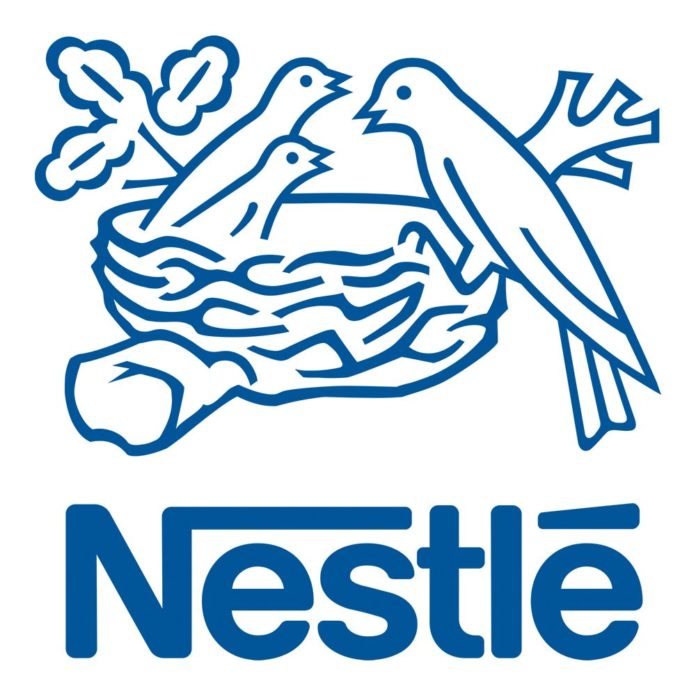 $22 MILLION INVESTED IN PAKISTAN BY NESTLÉ

Lahore (Muhammad Yasir) A state-of-the-art manufacturing plant was inaugurated a at Nestlé Pakistan’s Sheikhupura Factory by Punjab Governor Chaudhry Mohammad Sarwar. The investment of the NESTLÉ FRUITA VITALS Plant is $22 million and the production capacity is 24,000 units per hour.

While speaking at the occasion, Chaudhry Mohammad Sarwar said, “We aim to create conditions in which foreign companies are attracted towards making new investments. At present, the government is making concerted efforts to revive the nation’s economy. I am really pleased to see that Nestlé, one of the world’s leading food and beverage companies, is making such good progress in Pakistan.”

Welcoming the investment, the Governor added, “I am heartened to see that Nestlé has always taken a keen interest in creating opportunities for the people. Their investment demonstrates and speaks volume about Nestlé’s trust in the future of Pakistan.”

Samer Chedid, Chief Executive Officer, Nestlé Pakistan, while sharing his views said, “Nestlé’s recent investment is a testament to our continuous trust in Pakistan and its growth potential. We appreciate the government’s steps as a result of which Pakistan has been listed by the World Bank as among the ‘Top-20 Improvers in Ease of Doing Business 2020’.  This is a clear reflection of the government’s commitment to improve competitiveness by increasing support for the development of the private sector, reducing regulatory and administrative burden on enterprises,” he said.

Meezan Bank announces Rs. 10.94 billion after tax profit for the...