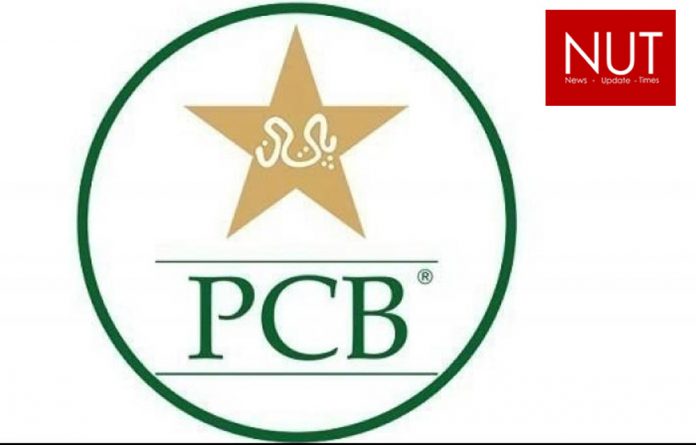 PCB has announced the 17 member squad for the first test match between Pakistan and South Africa which is scheduled to be starting from Tuesday. The 3 members who are left out from the squad will remain with the team and will practice in National Stadium Karachi but will not be considered for selection in the 1st test match.

The playing line-up will be finalised by the captain Babar Azam in consultation with the head coach Misbah Ul Haq.