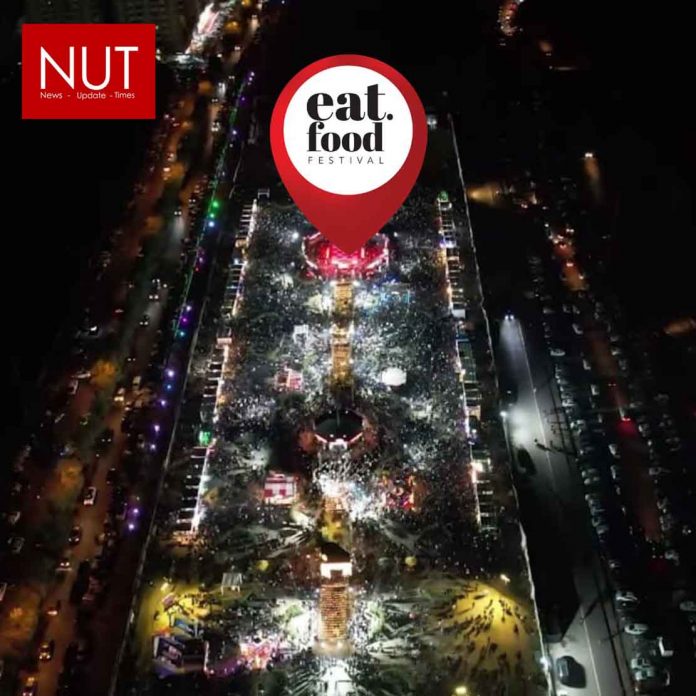 Karachi (Muhammad Yasir) The 10th edition of the much-loved Eat Festival 2023 in Karachi took place this weekend, and it was everything the much-loved event stands for- food, music, bringing people together and providing them with quality, wholesome entertainment. For the last ten years, the festival has worked with the ideology of reclaiming public spaces and uniting Karachiites over their love for food.

A total of 128 brands were on board for the festival this year. These ranged from fast food options, desi foods, pasta, and barbeques, to drinks, hot and cold beverages, and various dessert options. The people of our city by the sea showed up for the event in large numbers over all three days and extended their overwhelming support to the festival. The crowd that turns up on a Sunday during the festival was present on the ground on the first day. A staggering number of tickets were sold online, while tickets being sold at the venue had to be reprinted because they were sold out in record time. This showed us how, despite a much talked about downsized economy, the people of Karachi are willing to step out of their homes and spend their hard-earned cash on good quality entertainment.

It wouldn’t be wrong to say that the Eat Festival is an event that creates a ripple effect in the country’s economy when it comes to employing and hiring a massive number of people. It is estimated that roughly 8000 are employed for the festival’s duration.

Karachi has limited options for entertainment, which is why the Eat Festival is the perfect opportunity to give people what they want. Apart from the food, there are musical performances by leading singing sensations that further attract the city’s music-loving segment. The festival enjoys a certain level of loyalty from the people of Karachi, primarily because it has a first-mover advantage and always delivers on people’s expectations.

With an event of such scale and magnitude, some things don’t always go as planned, and clearly, the crowd vandalism on the final evening leaves much to be desired. But that remains common with any other massive event across the world. However, the show must go on. See you next year! 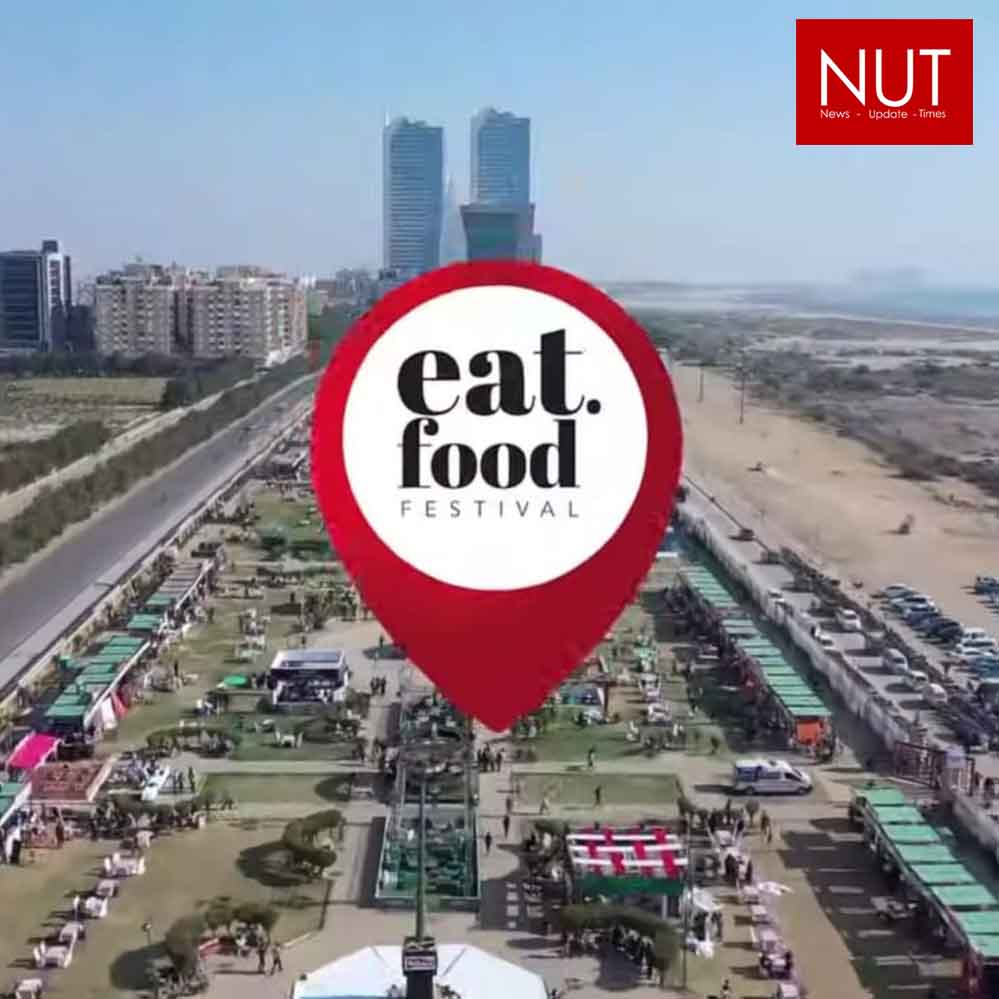