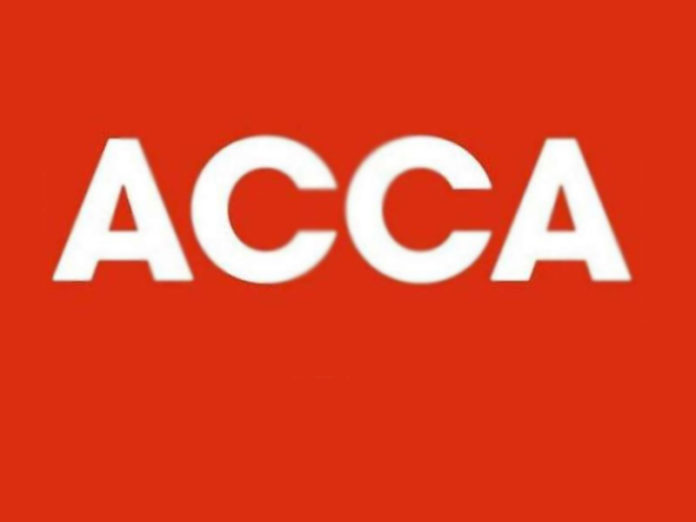 The next generation of China’s corporate global giants

ACCA (the Association of Chartered Certified Accountants) has identified the 100 fastest-growing Chinese businesses emerging as global corporations – based on analyses of historical performance and their potential for future growth.

Together with the Shenzhen Finance Institute, ACCA has conducted in-depth research of nearly 3,000 private enterprises listed in China and overseas.

The research stems from 11 specially designed diverse indicators, with five of these measuring the companies’ historical performance and six predicting their future growth. These factors include the company’s size, growth, profitability, innovativeness, level of internationalisation, and media coverage.

Sajjeed Aslam, head of ACCA Pakistan says: ‘ACCA has been monitoring China’s rising corporates and businesses, with an original report in 2014, followed by further analysis in 2016. What’s clear across all reports is the aspiration to go global, with many Chinese firms already doing so. This most recent report indicates that many of these businesses will become China’s next generation of global corporations over the next few years if they continue on their current trajectories. Businesses in Pakistan need to learn from these examples of accelerated business growth and should explore opportunities to build partnerships with them to jumpstart their own global expansion.’

Internet: More high-tech enterprises have evolved into the leaders of China’s future economic growth. Among the Top 100 companies, 42 companies are engaged in the computer and internet-related sectors. Since the 2016 ranking, the number of internet enterprises has increased by 50%.

Diversity: China’s future giants represent a fairly diverse range of industries. Those listed overseas tend to be involved in the internet, software development and other related sectors. The seven companies which are listed on the Hong Kong Stock Exchange (HKEX) are in the manufacturing, medicine and internet sectors.

Highest performers: The companies with the best overall rankings had better scores than other companies for corporate scale, growth, cash flow, overseas strategy and media coverage.

Common features: Despite not being widely-known internationally, the top-ranked enterprises have had a relatively rapid growth and support innovative development with a long-term vision and international strategy, enjoying positive media coverage and having a strong focus on R&D.

1)    Sunway Communication started out as a supplier of mobile device antennas in 2006 and is now a big player among global suppliers, with its focus on maintaining an technological edge, achieving organic growth, pursuit of long-term goals and grasping the best moment to become involved in the new technologies.

2)    Autohome Inc began life as a traditional media company in 2005 and is undergoing a successful evolution into the world’s most-visited car website. Even with the decline in growth and fierce competition in China’s current automobile market, Autohome was able to outperform its benchmark and recorded a 39% year-on-year growth in net profit.

3)    Aier Eye Hospital is a leader in ophthalmology with significant growth, offering various types of diagnosis and treatment, surgery and optometry services, with a network spread across mainland China, Hong Kong SAR of China, Europe and the US. The chain has treated almost 6 million patients in over 560,000 surgeries. Among all the companies ranked earnings Aier Eye Hospital achieved the highest scores in earnings quality and cash flow among all the companies ranked.

To increase understanding of the impact of China’s Belt and Road Initiative, ACCA is actively collaborating with a range of strategic partners, working together to explore and define the opportunities and challenges facing countries and businesses along the routes, with special focus on the China-Pakistan Economic Corridor (CPEC).

ACCA publishes a wide range of Belt and Road focused research and insights to support its members who are already working and supporting BRI projects.

The full report is online at https://www.accaglobal.com/gb/en/professional-insights/global-economics/Chinas-Next-100-Global-Giants-2018.html